Philadelphia has one of the largest collections of outdoor sculpture of any American city, but many residents and visitors take this cultural resource for granted or it goes unnoticed. Because public art is accessible for free and on the street, it does not have any of the perceived barriers of museums or theaters – making it an ideal cultural gateway experience.

The aPA integrates public art and urban design through exemplary programs and advocacy efforts that connect people with public art.

Explore the tabs on this page to learn more about how the aPA promotes public art in Philadelphia.

Below are some of the Association for Public Art’s (aPA) recent programs. See a full list of programs here. 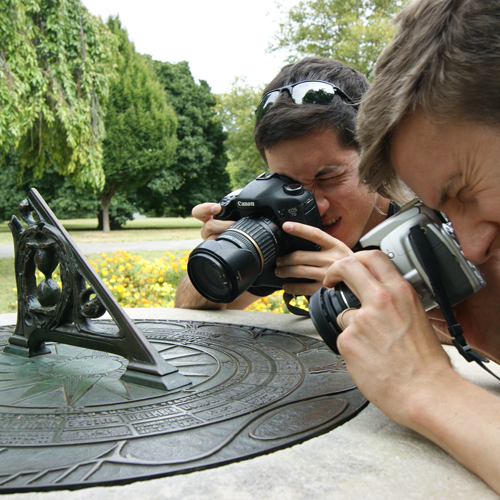 For September 2016, the Association for Public Art (aPA) presented Public Art in Focus, a month-long series of photography workshops led by Philadelphia-based photographers. Workshops for participants at all levels were held near sculptures along the Benjamin Franklin Parkway, Kelly Drive, Center City, and Fairmount Park. The “focus” of the workshops was Night, Macro, Composition, and Phone Photography. The series was supported by Apartment Investment and Management Company (Aimco). 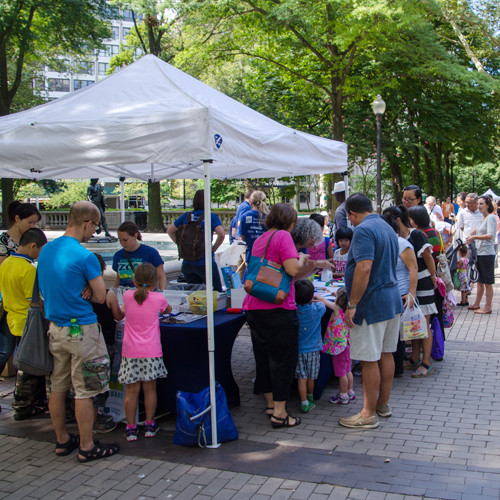 In 2015, the Association for Public Art (aPA) with support from Apartment Investment and Management Company (Aimco) and in partnership with Philadelphia Parks and Recreation presented Sculpture Zoo in Rittenhouse Square, a free family-friendly event with live animal sculpture-making workshops and other fun activities that enlivened the Square’s outdoor sculptures. 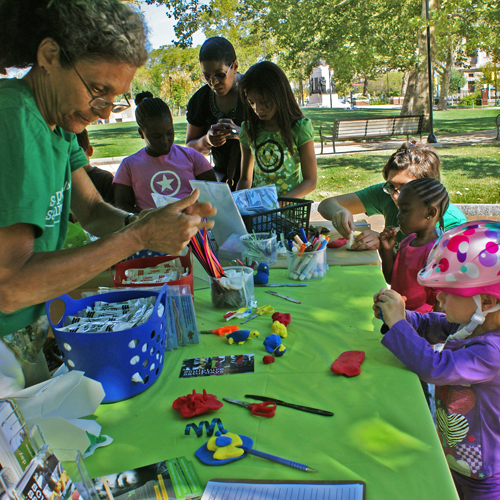 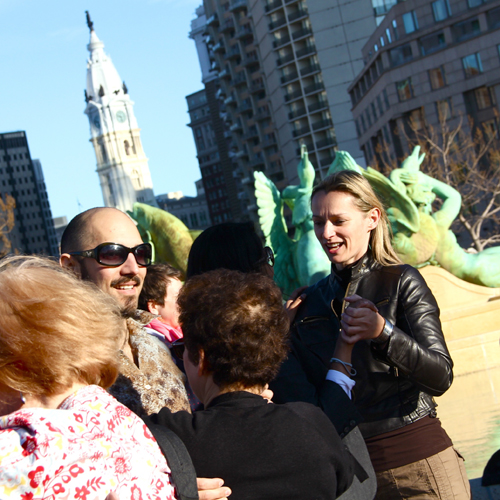 Each spring, the Association for Public Art (aPA) hosts an Annual Meeting that is free to anyone who would like to attend. The evening includes a special presentation featuring a guest speaker (see past speakers below), a report of aPA’s annual activities and a reception to follow. This event is free thanks to our membership support. Learn how to become a member. 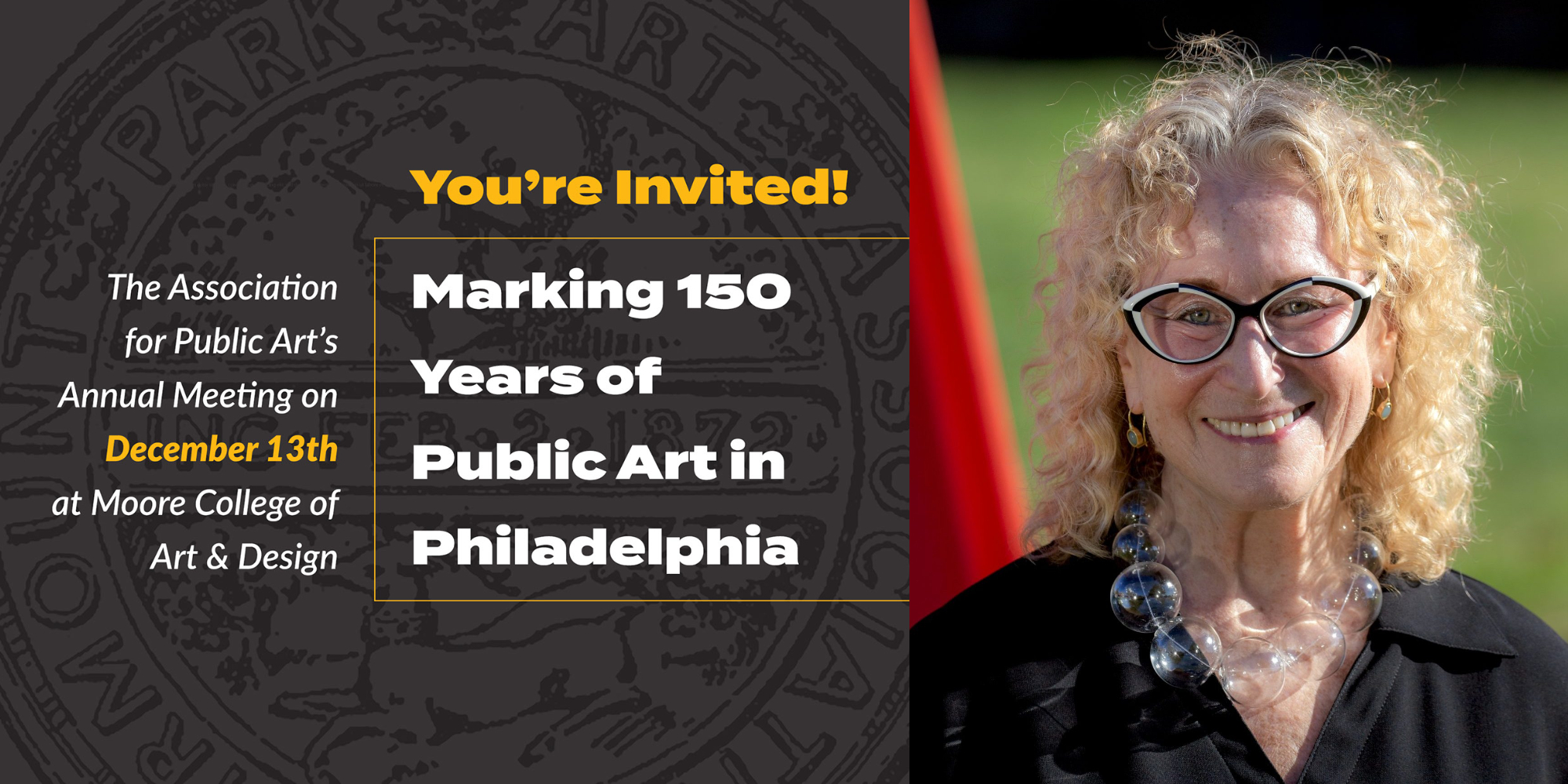 2017
Martin Puryear, Artist
Recipient of the Association for Public Art’s Medal of Honor

2016
Marc Pally, Artist & Curator
“Adventures in Public ART: The Fleeting, the Eternal and the Bold”

2005
Bonnie Burnham, Director, World Monuments Fund
“MONUMENTS: Why they matter and how to save them”

2001
Claes Oldenburg and Coosje van Bruggen, Artists
“The Spirit of the Monument”

1999
Ellen Dissanayake, Bioanthropologist and author
“Why the Arts Are Necessary”

1995
Sandra Percival, Director of the Public Art Development Trust in London
“A View from Europe: Influencing the City Through Public Art”

Public Art Ambassadors are volunteer students, artists, and arts professionals that assist the Association for Public Art (aPA) in realizing projects and programs. Our Ambassadors serve as a “mobile docent squad” for aPA programs and events, offering information to the public about nearby artworks, promoting new projects, helping with art workshops, and more.

If you are interested in becoming an Art Ambassador, please contact us by emailing apa@associationforpublicart.org or calling 215-546-7550.