The Mounted Amazon Attacked by a Panther was the work of German sculptor August Kiss. Caught in the midst of the attack, the figures convey the violence and emotional tension of the moment. The Amazon was installed in 1837 at the steps of the newly built Altes Museum, standing alone for several years until Albert Wolff completed a companion piece, The Lion Fighter. The Fairmount Park Art Association (now the Association for Public Art) acquired the plaster casts for both works in 1889, but the Amazon cast was in such poor condition that it could not be shipped to the United States.

With the assistance of the German government, a new plaster cast was made from the original bronze and exhibited in Memorial Hall until 1909. The decision to commission only American art prompted the Association to present the Amazon as a gift to Harvard’s Germanic Museum. However, once construction began on the new building for the Philadelphia Museum of Art, the Association arranged to cast another copy so that it could sit across from The Lion Fighter.

Ann Kuttner is professor of Greek, Roman, and Etruscan art at the University of Pennsylvania.

Judith Schaecter is a Philadelphia-based artist who works primarily in the medium of stained glass.

Thayer Tolles is Associate Curator of American Sculpture at the Metropolitan Museum of Art in New York. 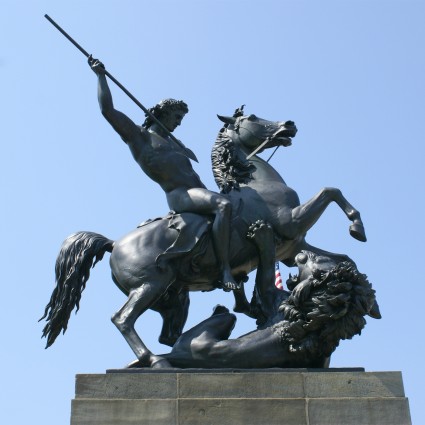 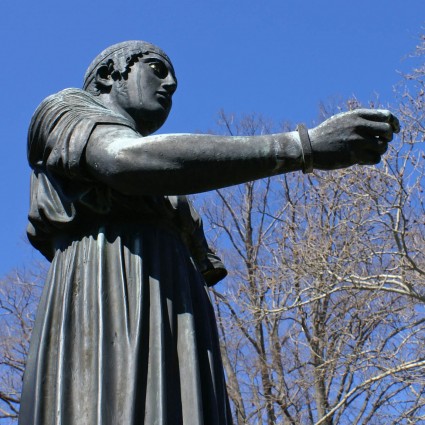 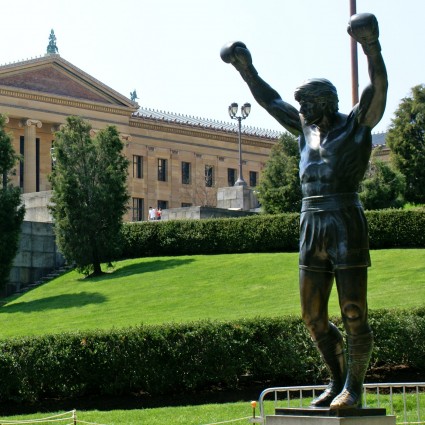