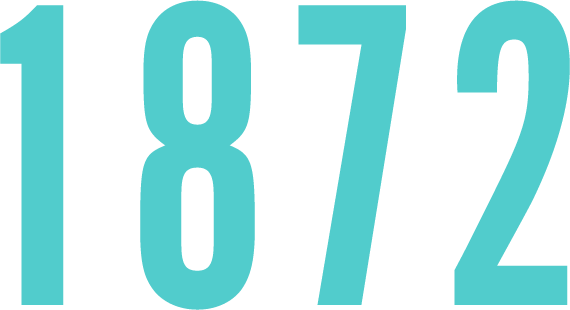 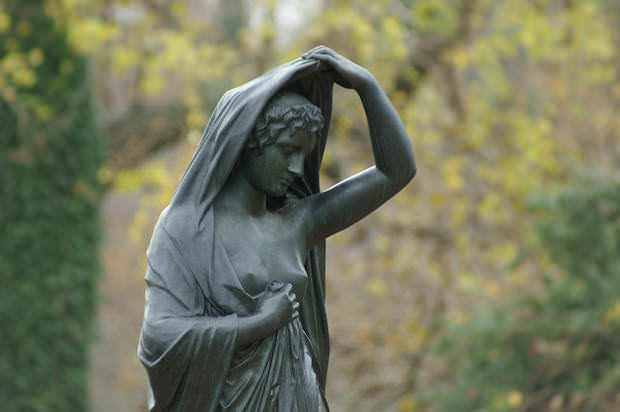 The charter is amended to extend the work of the Association beyond Fairmount Park to the City of Philadelphia as a whole.

Ellen Phillips Samuel dies and her residuary estate is received by the Association upon the death of her husband J. Bunford Samuel (d. 1929). 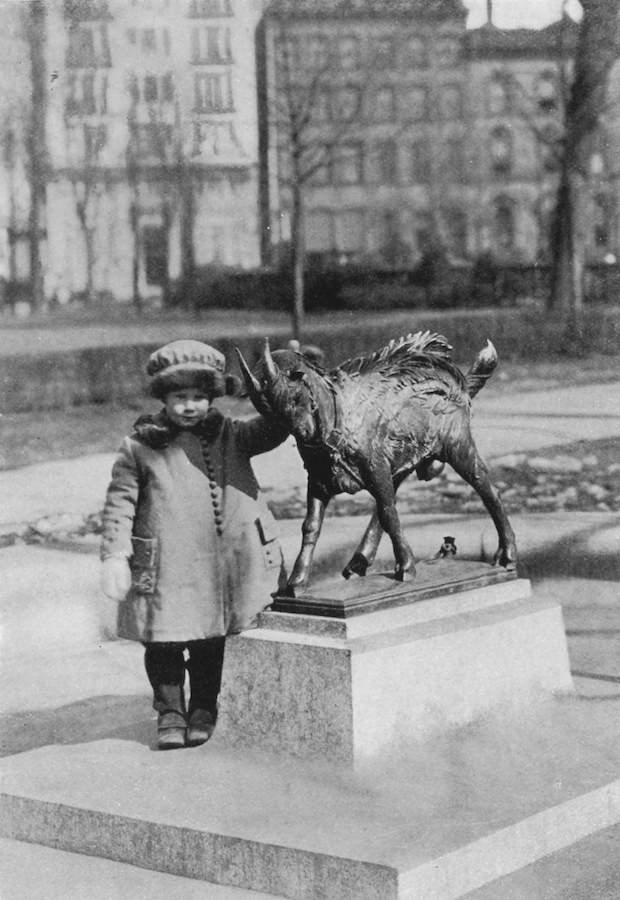 Albert Laeslle's ​Billy​ is installed in Rittenhouse Square, given through the Association by Eli Kirk Price II to the City of Philadelphia.

The Benjamin Franklin Parkway is substantially completed. The Association plays a significant role in the development of the Parkway. 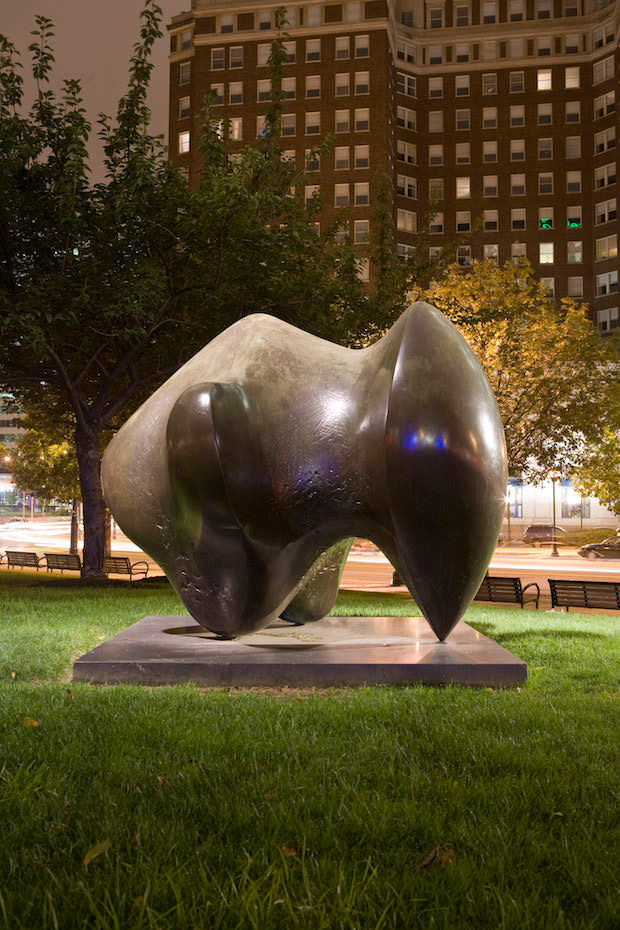 The Association initiates Form and Function, inviting artists to propose public artworks that would be utilitarian, site-specific, and integral to community life. 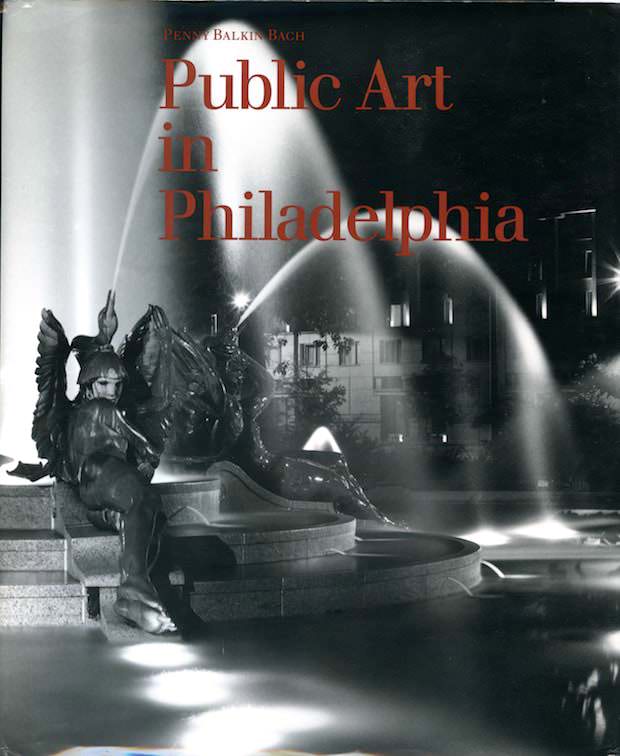 The Association initiates New•Land•Marks: public art, community, and the meaning of place – a program that brings artists and community organizations together to plan and create new artworks for Philadelphia neighborhoods. 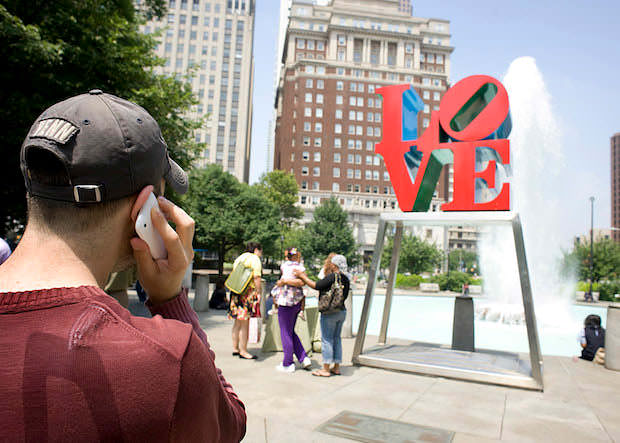 An Association of Firsts 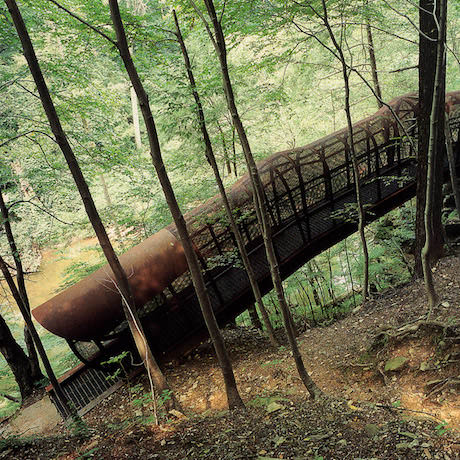 Sign up for our Newsletter and stay up to date with public art in Philadelphia. 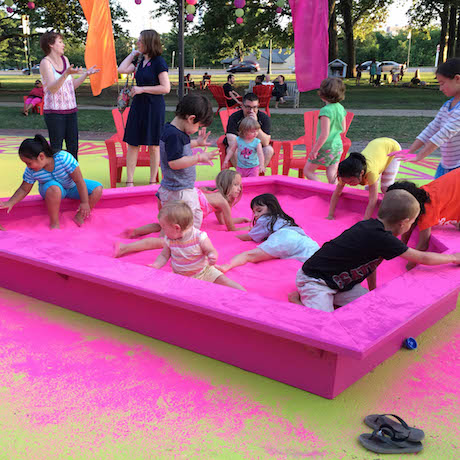 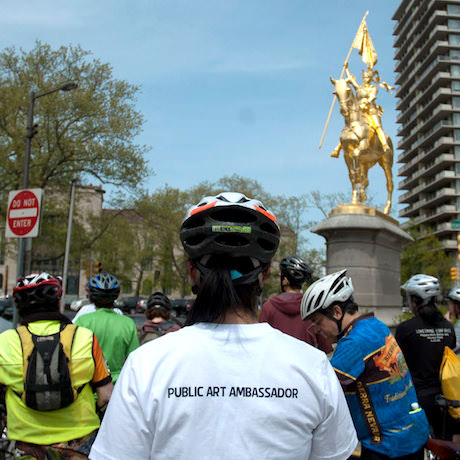 Make a one-time donation to ensure that art in Philadelphia is accessible to everyone, anytime!