Davila, who obtained her BFA and MFA from Temple University’s Tyler School of Art, is a New Mexico artist recognized for her work with animals and natural forms. She was chosen from a pool of four sculptors to create the centerpiece in Reliance Triangle.

The 500-pound bronze sculpture was an individual gift from Bullmastiff breeder and exhibitor Edward H. Schwartz, who had a personal passion for documenting Philadelphia’s collection of outdoor sculpture, creating and sharing slides of the artworks with friends and family. His proposal for the artwork came about as a response to the park’s need for a centerpiece, after a fountain to be transported from Kelly Drive split in two during the removal process.

The Bullmastiff sculpture sits sideways with its head and forelegs facing forward in an attempt to capture the docile and noble nature of the breed. Other features, such as Davila’s choice of material, draw inspiration from the Perelman Building, formerly the Fidelity Mutual Life Insurance Company building, directly behind it, which features Great Dane carvings and bronze grillwork. 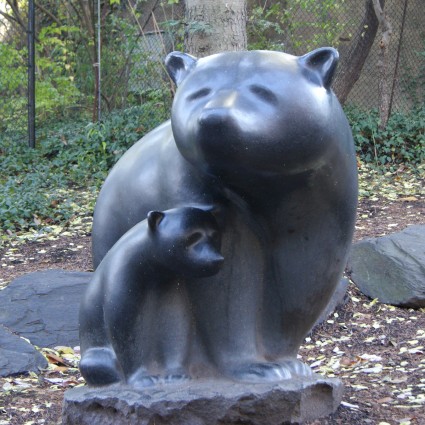 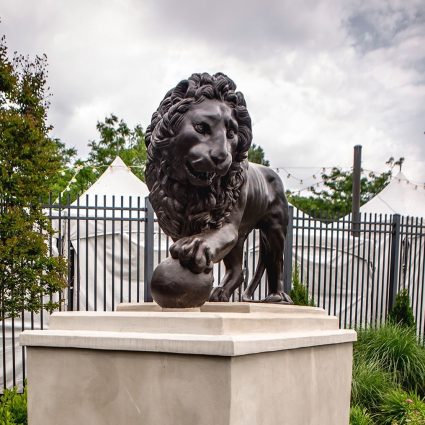 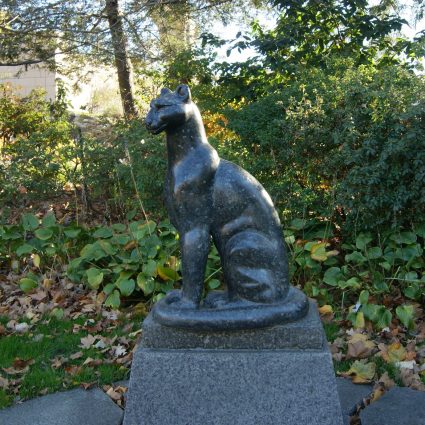