By foot or by bike, come along for one of our upcoming public art tours! The Association for Public Art (aPA) has partnered with the Bicycle Coalition of Greater Philadelphia to host a bike tour through West Fairmount Park on Saturday, August 25th, and we’ve teamed up with Feet First Philly to do a walking tour along the Benjamin Franklin Parkway on Saturday, September 22nd. Want to take your dog along? Sign up for our Dog Walk & Public Art Tour on September 29th as part of our #ArtPup campaign.

For all of these tours, registration is required and space is limited. Unable to join? Try one of our online tours or download our bike map. 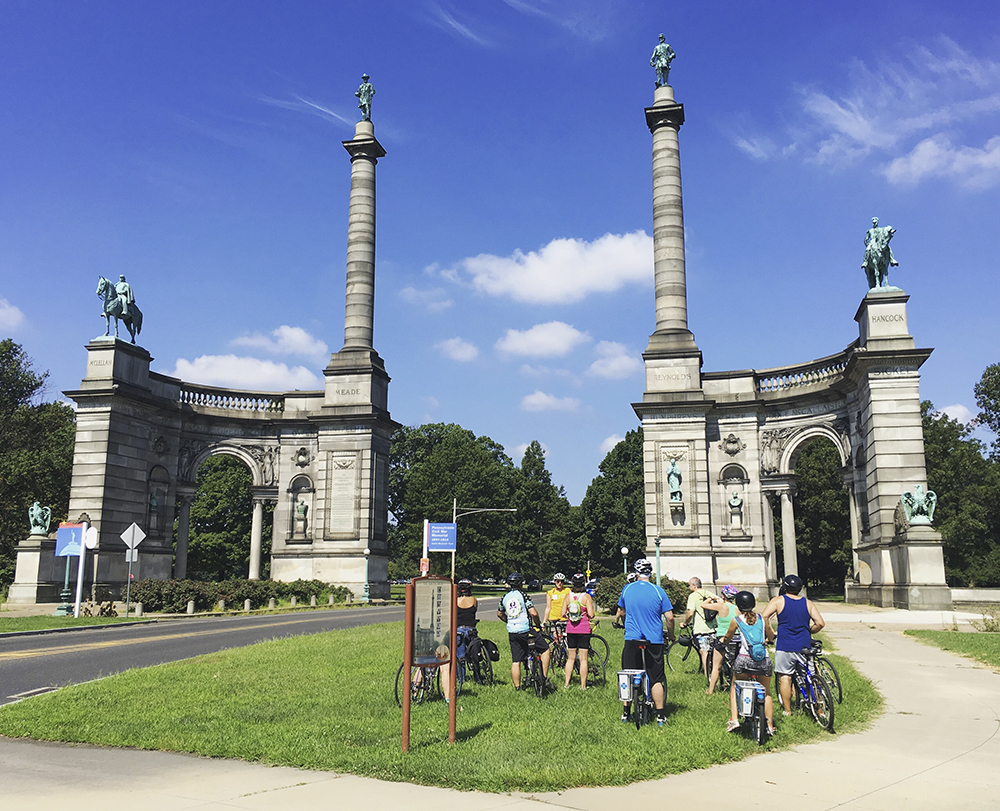 Take a bike ride through Philadelphia’s scenic West Fairmount Park and learn about many of the outdoor sculptures along the way. This route will cover roughly 7 miles total with some hills. Please bring water and a helmet! 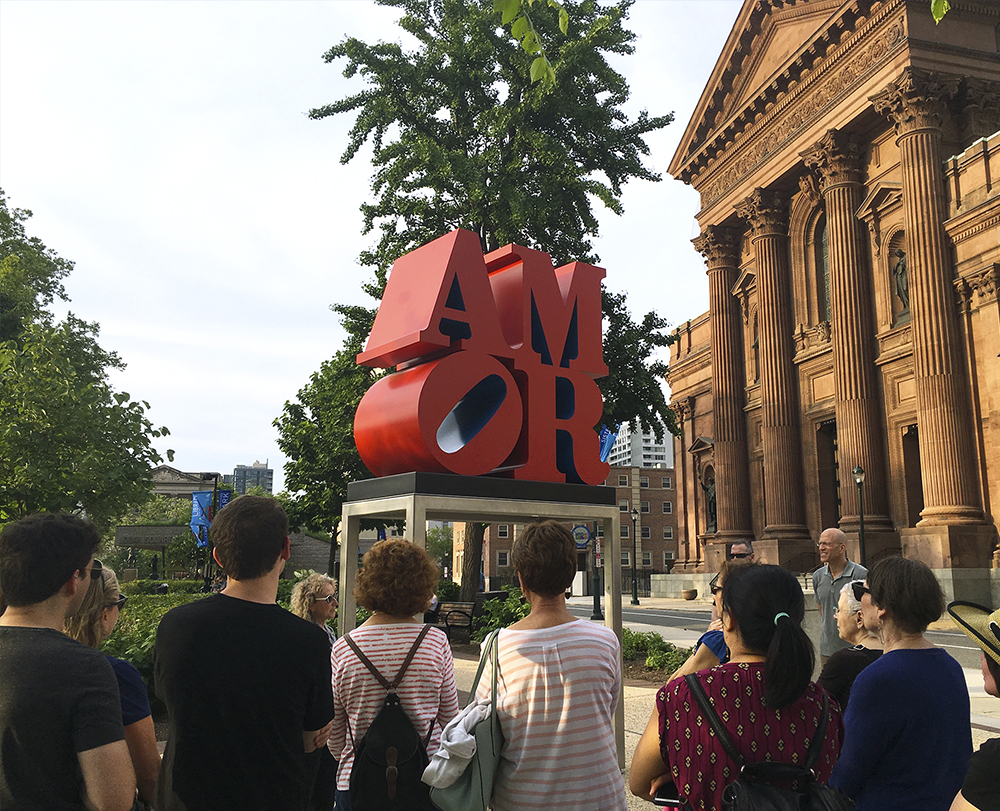 This walking tour will highlight the unique stories behind the Parkway’s outstanding collection of public art, from Alexander Calder’s William Penn atop City Hall to Mark di Suvero’s Iroquois near the Philadelphia Museum of Art. 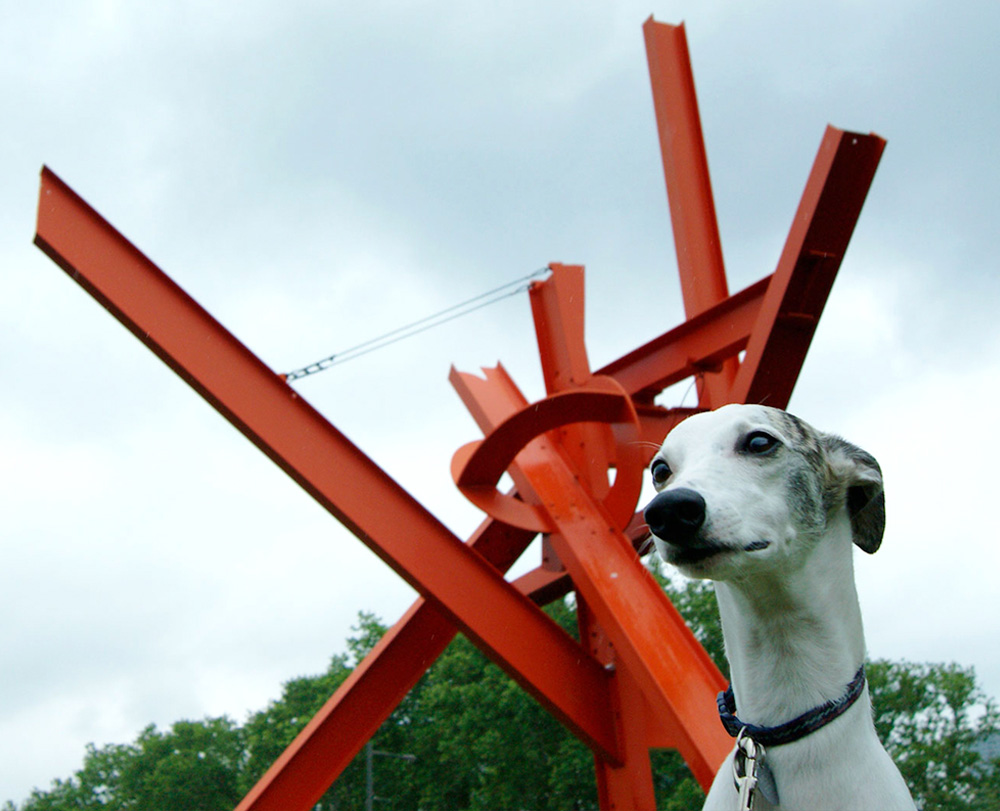 Ramp up your routine and bring your pup for a public art stroll around the Philadelphia Museum of Art and along Kelly Drive as part of the Association for Public Art’s #ArtPup campaign. Only one dog per person allowed and dogs must be leashed at all times.

Atmosphere and Environment XII is a product of the mature style of Louise Nevelson, one of the most influential artists of the decades following World War II.

The Smith Memorial Arch was initiated by Richard Smith, a wealthy Philadelphian who bequeathed a half million dollars to build a monument to Pennsylvania’s naval and military heroes of the Civil War.

This sculpture is based on the 3rd century BCE Greek original, which was lost in antiquity. The men are engaged in the Greek sport pankration.