Suspended in the atrium of the University City Science Center is Generative Luminance by award-winning Korean American artist Soo Sunny Park. The permanent installation is made of over 17,000 pieces of square dichroic glass, each attached by hand to a cloud-like form of stainless steel mesh. The work was commissioned by the Science Center through the Philadelphia Redevelopment Authority’s Percent for Art Program.

In my work, light is not just a means by which the form is seen, but part of what constitutes the work of art

As with many of Soo Sunny Park’s artworks, light is an integral component of Generative Luminance – specifically, casting light as a sculptural object. Both natural and artificial light are captured and reflected by the thousands of glass panes, creating a colorful shimmering effect on the surrounding surfaces of the lobby.

“In my work, light is not just a means by which the form is seen, but part of what constitutes the work of art,” she explains. “Light is a sculptural material, not because without it one cannot see the forms, but because without it there is no projection, reflection, translucency, or shadow, so the drawing/sculpture is not complete.”

Originally from Seoul, South Korea, Soo Sunny Park moved to the United States at age eleven and grew up in Georgia and Florida. She received a BFA from Columbus College of Art and Design in Columbus, Ohio and an MFA from Cranbrook Academy of Art in Bloomfield Hills, Michigan. She is currently a New Hampshire-based artist and Associate Professor of Studio Art at Dartmouth College. 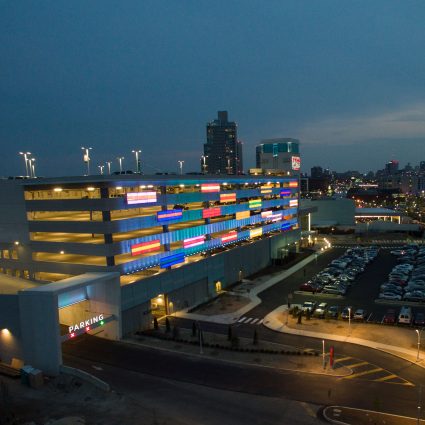 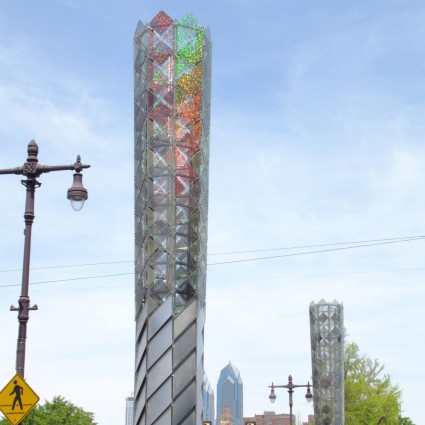 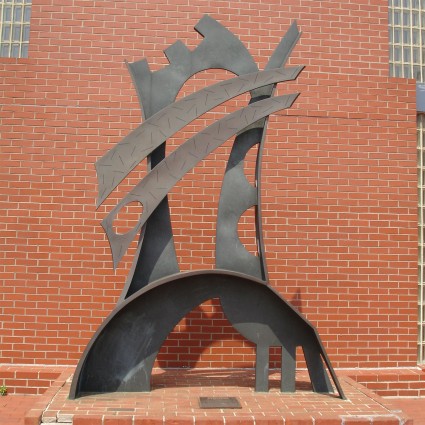