Einar Jónsson captured the Viking spirit, conveying how Thorfinn might have appeared since no known images exist.

A bequest by Ellen Phillips Samuel to the Fairmount Park Art Association (now the Association for Public Art) provided the funds for the Ellen Phillips Samuel Memorial. In the same spirit, her widowed husband, J. Bunford Samuel, commissioned a sculpture of the Icelandic hero, Thorfinn Karlsefni. Karlsefni was said to have visited America’s shores as early as 1004. However, little is known of him except what is recorded in the “Saga of Eric the Red.”

Samuel invited noted Icelandic artist, Einar Jónsson, to create the sculpture. He was brought to Philadelphia with his wife at the onset of World War I to work on this idealized portrait of the explorer. Einar Jónsson captured the Viking spirit, conveying how Thorfinn might have appeared since no known images exist. The statue was unveiled on November 20, 1920, near the site that was designated for the Samuel Memorial.

Suzanne Sheehan Becker is a leadership and fundraising consultant.

Juliana Gottskalksdottir is the former Director of the Einar Jónsson Museum in Reykjavik, Iceland. 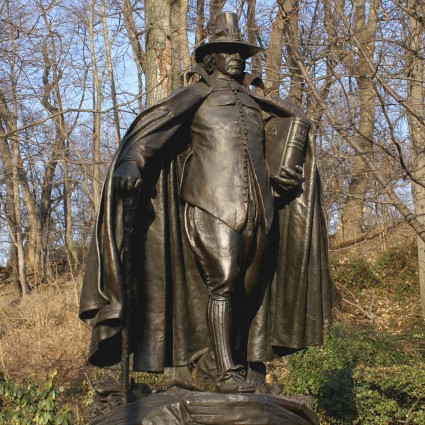 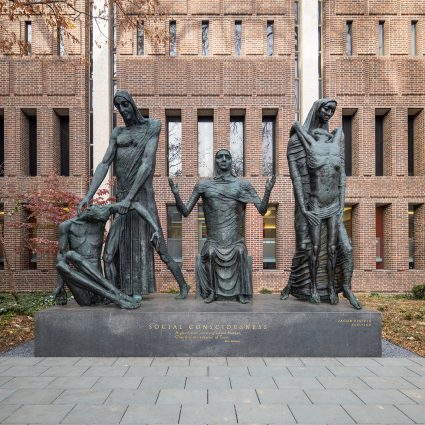