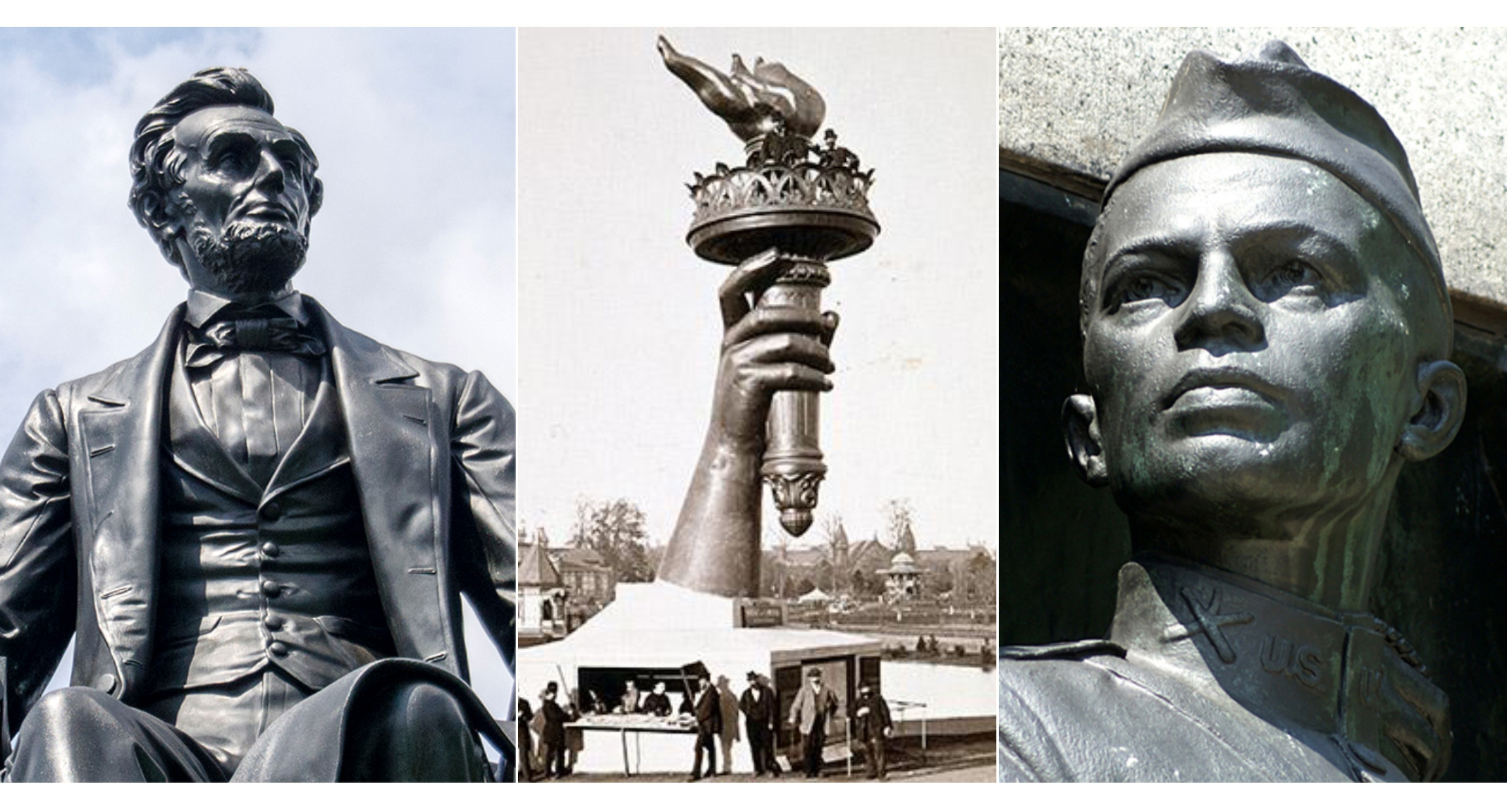 Bach’s presentation, Then and Now: Monuments, Memorials, and Public Art (video below), discusses in depth how “. . . monuments and memorials have had very different meanings to those who erect them and those who inherit them. As symbols of collective memory that can be complicated, controversial, and often confounding, public art is a tangible part of our public history and our evolving culture. With the onset of a powerful public awakening regarding what and whom we choose to honor, artists and public art are uniquely positioned to reflect and reveal our society and our times.”

The full nine-part series can be viewed on Penn Museum’s YouTube Channel, and includes presentations from Paul Farber of Monument Lab, Caroline Randall Willams, author of You Want a Confederate Monument? My Body is a Confederate Monument, and Joseph McGill Jr., founder and Director of the Slave Dwelling Project. 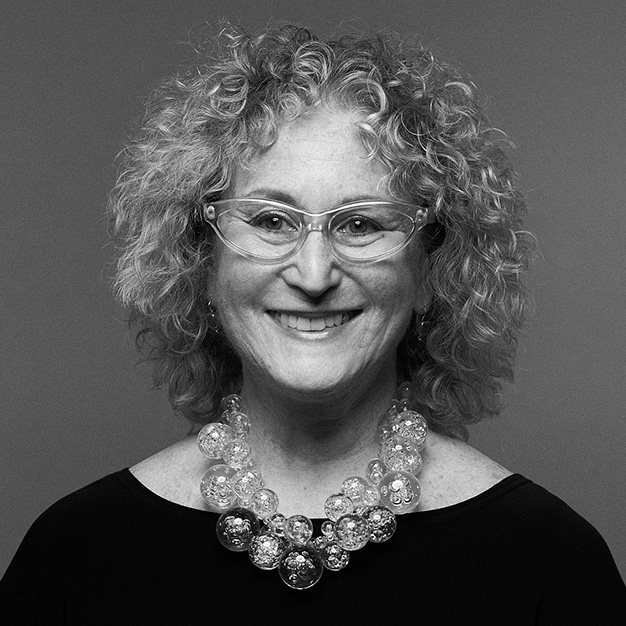 Penny Balkin Bach is a curator, writer, and educator who provides artistic direction for the Association for Public Art (aPA, formerly Fairmount Park Art Association) in Philadelphia. She currently serves on the Mayor’s Cultural Advisory Council for the City of Philadelphia, where she is Chair of the City’s Public Art Advisory Committee. Bach is well-known for her work with artists and for her innovative approaches to connecting public art with its audiences. She supports the creation of opportunities for new works by artists and creative professionals, promotes the interpretation of art in public spaces, and advocates for the responsible stewardship of public art.

The Honorable Samuel Beecher Hart, a Pennsylvania legislator and captain of the Gray Invincibles, proposed a memorial to the state’s African American military men who had served the United States in wartime.

Philadelphia was one of the first cities in the nation to erect a monument to Lincoln after he was assassinated.

Kelly Drive along the Schuylkill River, south of the Girard Avenue Bridge

The Association for Public Art established and maintains the Ellen Phillips Samuel Memorial. The Memorial includes three terraces and seventeen sculptures that were commissioned over a period of thirty years.

Intrigued by the interaction of the cowboy and his horse, Frederic Remington found inspiration in the roughriders of the American West.