To foster national discussion about the issues surrounding public art, the Fairmount Park Art Association (now the Association for Public Art) organized the conference Public Art in America ’87. The conference was the first national, interdisciplinary forum to examine public art in its broadest context through the perspectives of politics, urban design, cultural anthropology, and the social sciences. 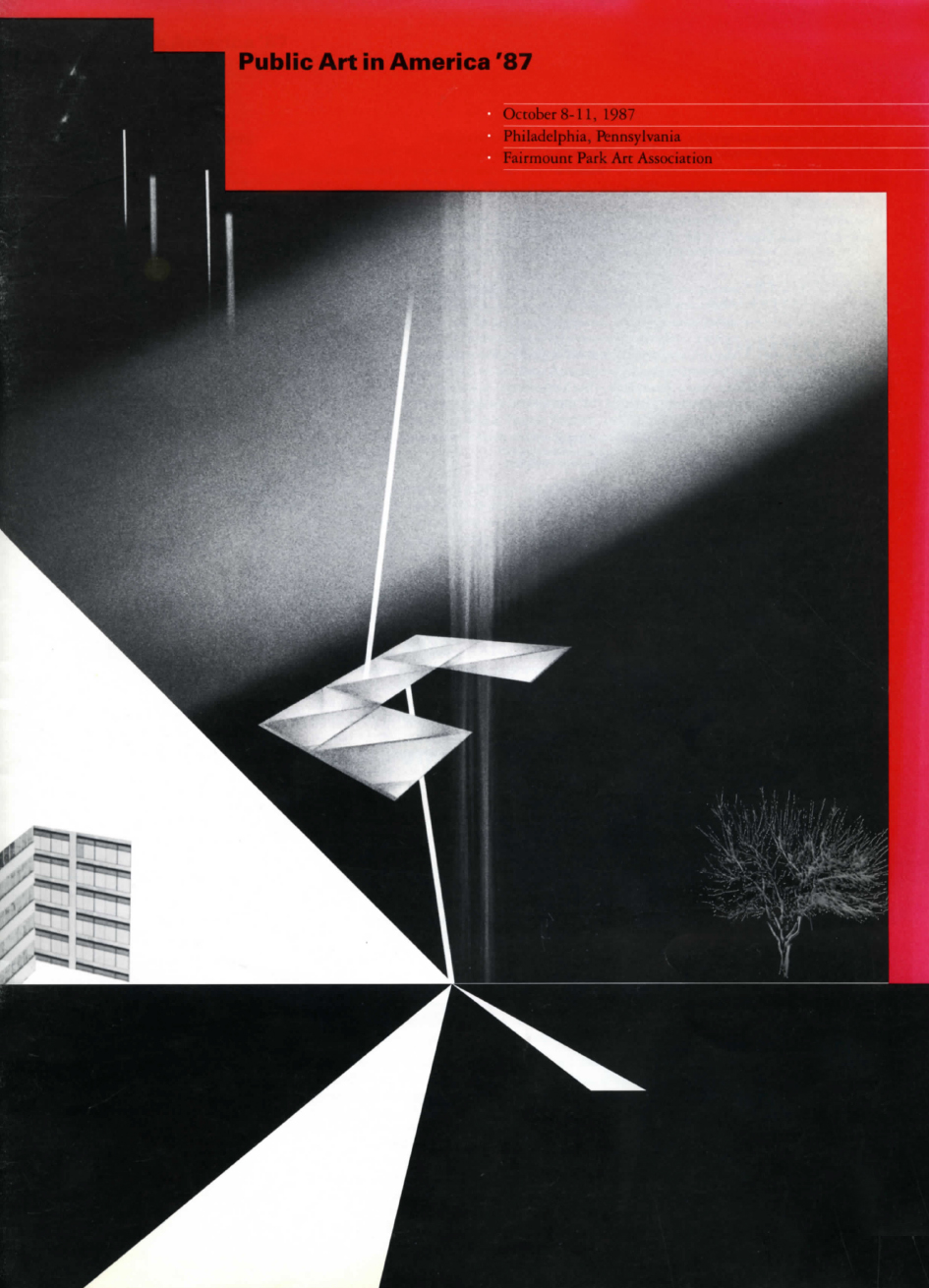 Public Art in America ’87 was generously supported by The Pew Charitable Trusts, the National Endowment for the Arts, a federal agency, and the Pennsylvania Council of the Arts.