The work was rededicated in 1997 in honor of the 50th anniversary of India’s independence.

The name Nandi, which means “happiness,” designates the sacred bull belonging to Shiva, the Hindu god of creative power. In traditional Indian sculpture Shiva is often shown mounted on or leaning against the animal. As a symbol of Shiva, the Nandi represents power, virility, joy, and delight, as well as a controlled potential for destructiveness. When carved as a free-standing figure, the Nandi is always shown in a resting position that emphasizes the calmer aspect of its power. Nandi images are found in abundance at Shiva temples. Royal patrons often vied with one another for the honor of creating the most massive Nandi figure. The largest examples in India are twice the size of the 6′, 7.5 ton Nandi in the Sculpture Garden. This Nandi, however, is the largest ever to leave India. In 1969 the Association purchased it with the cooperation of the Indian government and Prime Minister Indira Gandhi. The work was rededicated in 1997 in honor of the 50th anniversary of India’s independence.

The International Sculpture Garden was conceived by the Fairmount Park Art Association (now the Association for Public Art) in the 1960s as part of the anticipated U.S. Bicentennial celebration. The open-air installation celebrated and demonstrated the impact of other cultures on the American experience, with a focus on ancient and ethnographic artworks. “Each individual piece,” the Association noted, “should not only be typical of that nation’s heritage, but should also be of the highest quality.” The sculpture collection includes a group of significant objects from diverse cultures. The Art Association acquired and installed the garden’s sculpture collection over several years.

Since its 1976 dedication, the garden’s site has undergone many changes. In 1992, Venturi Scott Brown and Associates’ Columbus Monument, a 106-foot-high obelisk, was erected at the north end, and a hotel now also occupies a portion of that section. Conditions surrounding the garden have changed dramatically in recent years, leading to a reconsideration of the existing garden site. In anticipation of the potential relocation of the International Sculpture Garden, most of the sculptures have been removed for conservation treatment and placed in storage. 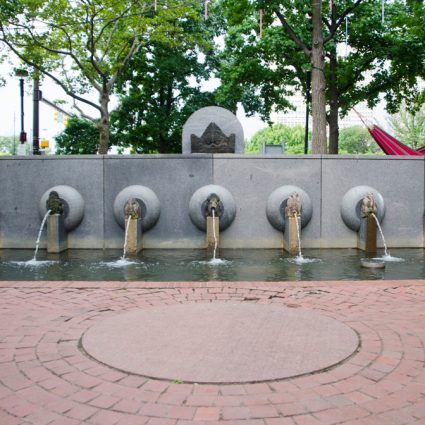 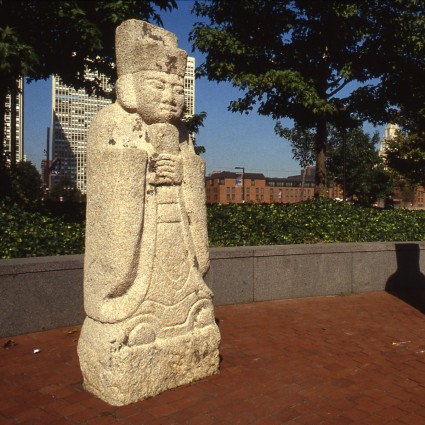 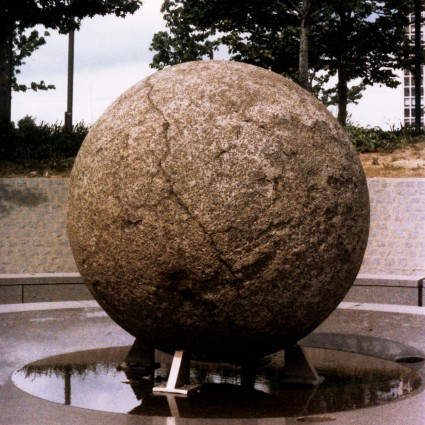 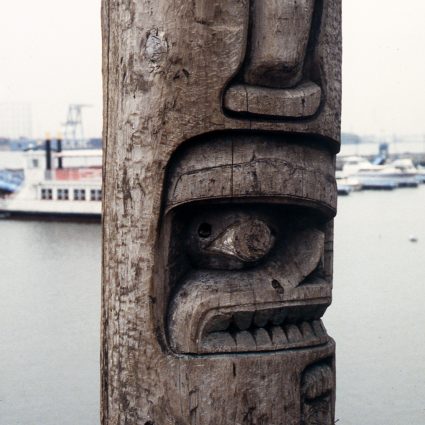